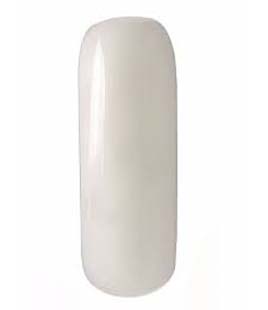 Amongst the many kind of Corals in the Coral Gemstone Family the two main used in Vedic Astrology and for healing benefits are the Red Coral and the White Coral. Astrology of White Coral Gemstone The white coral gemstone is primarily used to address the typical position of Mars in cancer which is a deeply debilitating planetary position. At many places the energies of Venus have been attributed to White coral which is incorrect. The Gemstones used for Venus are Diamond, White Sapphire, White Zircon, Colorless Quartz and in very typical cases Opal. White Coral healing benefits are primarily due to Mars energies. Names of White Coral Gemstones The White Coral Gemstone is also referred to as Shwet Praval and Safed Moonga. The Top Ten White Coral Gemstone benefits 1) White Coral is an organic gemstone used specially in medical astrology, Ayurveda and certain debilitating conditions of Mars such as Mars in Cancer-The planet that rules the blood system as per Vedic Astrology. 2) White Coral is a gemstone blessed with special healing powers. It is used to improve general debility, anxiety, fear of the unknown and provides strength, boosting of the immune system and ability of regeneration. 3) Certain Ayurveda texts prescribe usage of white coral in treatment of blood related disorders, jaundice and ailments peculiar to a tropical climate. As an Ayurveda/ Ayurvedic Gemstone the white coral is made into a fine paste called as Pishti and then mixed with other herbs to formulate healing medicines. 4) Females, who have a tendency of miscarriage, should tie a white coral around their navel after 90 days of conceiving. This ensures a safe delivery as written in the sacred texts. 5) The White Coral helps in overcoming fear, anxiety and lack of confidence to improve communication skills. 6) It is very good for infants having a slow metabolism/ eating problems as its boosts metabolism and increases appetite. 7) Helpful in overcoming common cold, bronchitis and asthma 8) White Coral is excellent in overcoming negative emotions and suicidal tendencies. 9) White coral helps in curing leukoderma, Leucorrhoea. 10) In general it blesses with a strong physique and high energy levels. 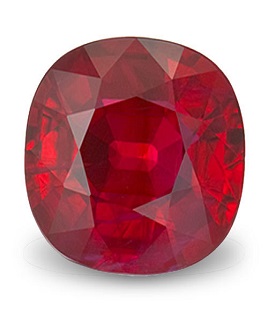 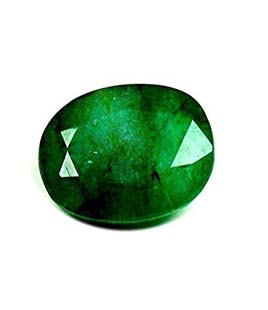 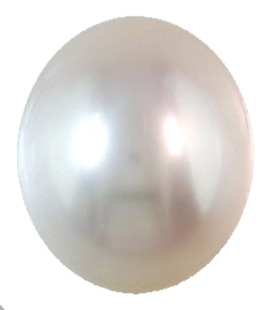 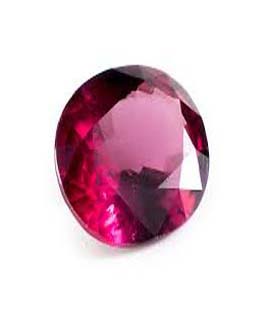 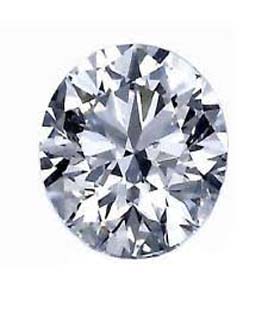 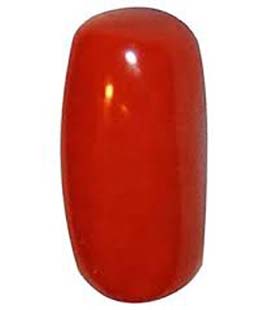 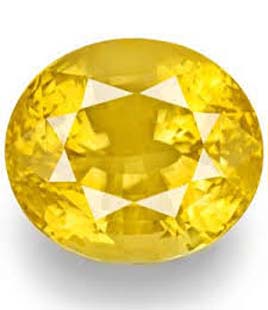 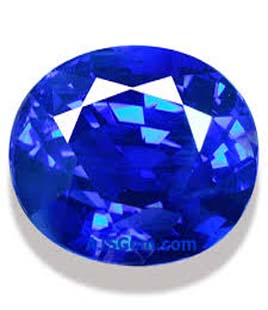 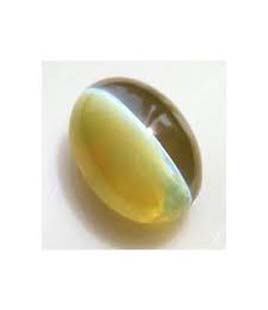 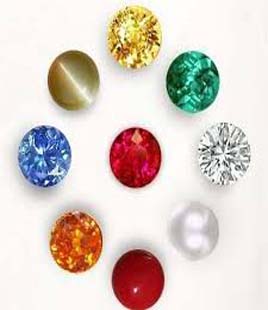 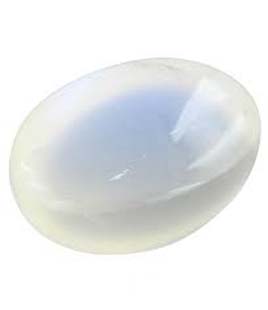 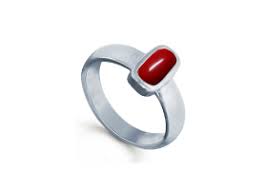 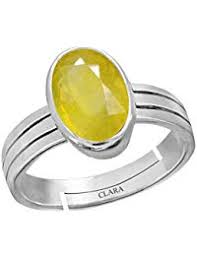 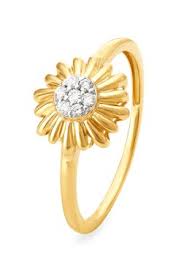 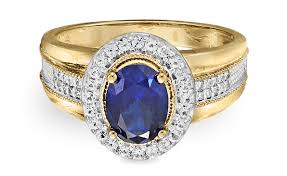 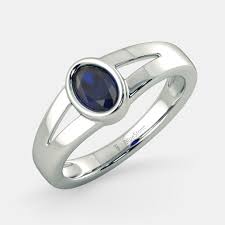 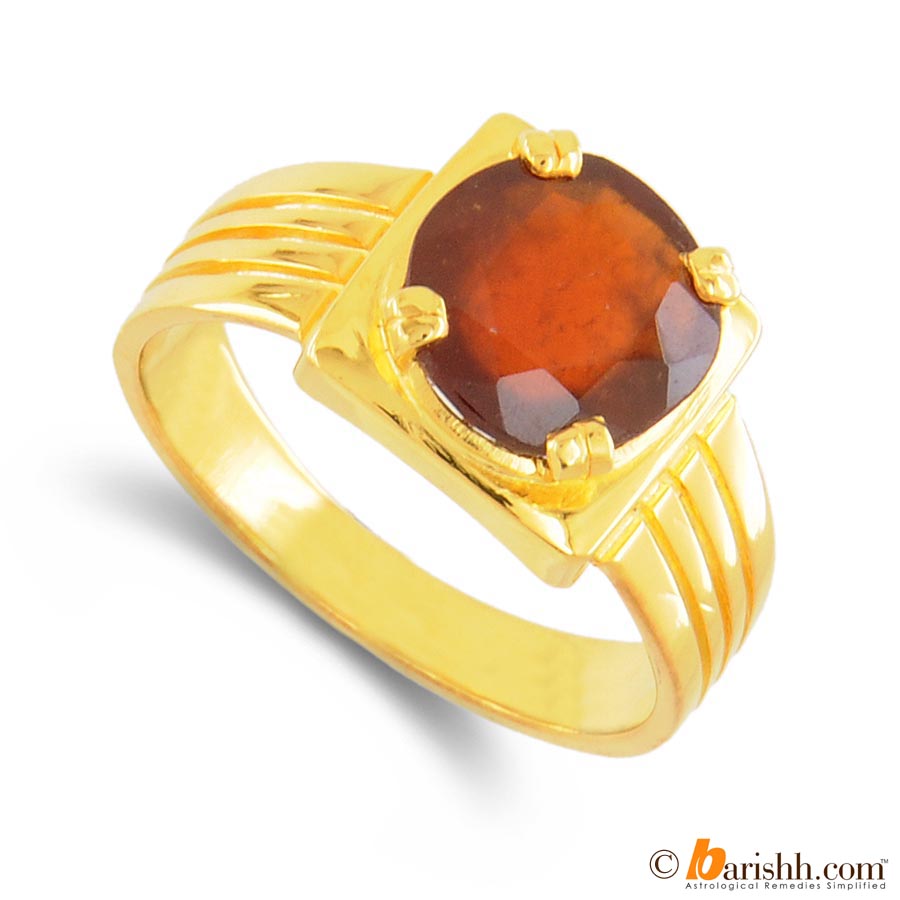 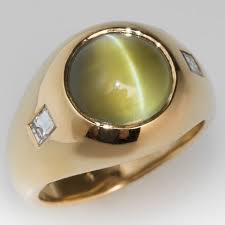 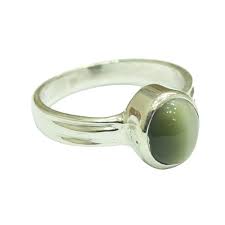 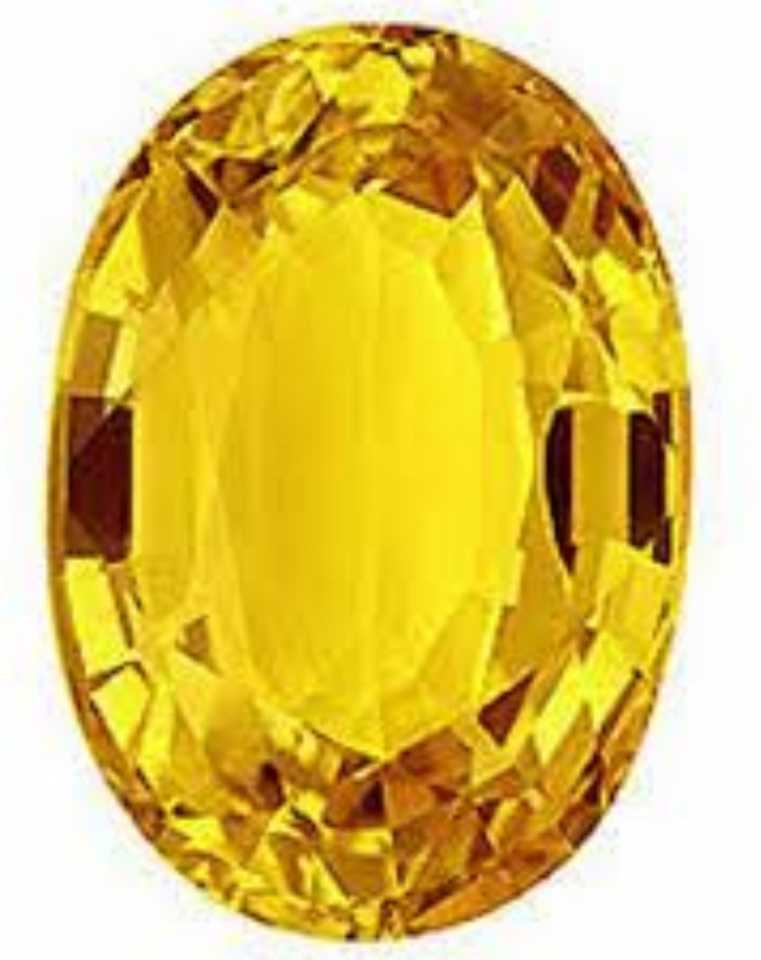